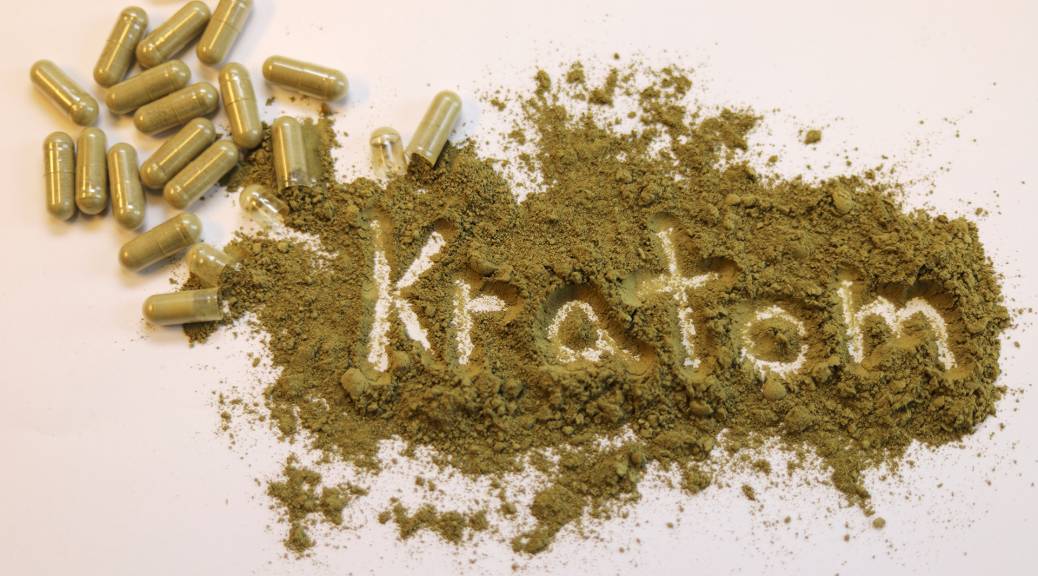 If you’ve decided to consume Kratom you’re likely questioning, ” is kratom dangerous or not”, luckily for you, we break that down in this article. The kratom plant is a tropical tree that’s indigenous to Southeast Asia. It’s in the same family as coffee, and its leaves have been used for centuries by people living in that part of the world.

In small doses, kratom has some promising medicinal properties — it can be used as a pain reliever, an energy enhancer or to treat opioid addiction. But in recent years, there have been concerns about its safety and potential for abuse. According to the FDA: “There is no reliable evidence to support the use of kratom as a treatment method for opioid withdrawal or other drug addictions.” but there are countless testimonials of users who swear that Kratom is a godsent medicinal herb.

Let’s take a look at what we know so far about this controversial substance and whether it really is dangerous or not.

Kratom is a substance found in the tropical forests of Southeast Asia. It’s native to Thailand, Malaysia, Indonesia and Papua New Guinea. While it’s often labeled as a “cactus,” it’s actually related to the coffee family—and was used by Malaysian natives as a stimulant (like caffeine) for centuries before becoming popular in the West. The plant is found in two main varieties green and red colors. It has been used for centuries for its medicinal properties as well as other purpose primarily for pain relieve, severely reduces anxiety and overall gives users a euphoric mood boost.

Kratom has been used for various purposes throughout history: as an aid for digestion; as an analgesic or pain reliever; as an anti-inflammatory agent; and even recreationally among some natives. The most common use of kratom powder today is to treat chronic pain and especially to treat people with opioid addictions. Many others use kratom as a stimulant and to reduce anxiety and depression. It can be found as an extract, powder or capsule. Believe it or not you can find Kratom in brownies, teas, gummi bears, chewing gum, chocolate bars and the list goes on.

“Kratom also has unique properties as a pain reliever and energy enhancer, but it’s largely unregulated.“

Kratom is a natural substance that comes from the leaves of a tree native to Southeast Asia. It’s been used for centuries as a pain reliever, stimulant and sedative in countries like Thailand, where it’s illegal.

Currently, Kratom is not regulated by the FDA and is legal to purchase online or in smoke shops throughout the US. In some States it’s banned all together for example in Sarasota, Florida. In some countries, kratom is illegal but still available on the grey market; it has been banned outright in Australia, Malaysia and Myanmar (Burma). In addition to its potential for abuse as a recreational drug — similar to other psychoactive substances like alcohol — there have been reports of people using it as an opioid substitute with dangerous effects.

The leaves of the kratom tree are dried and crushed, and then made into tea, chewed or swallowed in capsules.

What is kratom? Kratom (Mitragyna speciosa) is a tropical tree in the coffee family native to Southeast Asia. The leaves of the kratom tree are dried and crushed, then made into tea, chewed or swallowed in capsules.

It’s important to note that while kratom isn’t regulated by the Food and Drug Administration (FDA), you should be aware of its potential side effects if you’re considering taking it as a supplement.

Treatment for kratom addiction is reliant on…

Kratom doesn’t just cause physical harm; it can also lead to dependence and addiction—so don’t try taking this drug lightly!

The Food and Drug Administration (FDA) says there have been 44 deaths associated with kratom use.

The FDA also warns that kratom can cause seizures and liver damage. The agency says there have been 44 deaths associated with kratom use, most of them involving other drugs or medicines in addition to the substance.

In fact, there were two deaths linked to kratom in 2018 alone: One was a case where someone who took too much kratom died after suffering a seizure; another involved an overdose of fentanyl combined with alcohol and Kratom-containing pills.

Kratom can also cause side effects such as nausea, weight loss, dry mouth, itching and constipation — but these symptoms are believed to be less dangerous than those associated with opioids such as heroin or prescription painkillers like Vicodin or OxyContin.

Most of these cases involved other drugs or medicines too.

The majority of kratom-related death cases, as well as the ones that were caused by other drugs, involved other drugs or medicines too. In some cases, this was because the person taking it didn’t know what they were taking. In other cases, it was because they intentionally mixed kratom with other substances—usually prescription medications like opioids or benzodiazepines (benzos). The FDA has warned that mixing these drugs can cause serious side effects and even death.

The truth is that we don’t know much about what happens when people take kratom in conjunction with other substances—and this is because there have been very few clinical studies done on this topic. It’s also important to note that there are no regulations for how much active ingredients are in any particular batch of kratom leaves; you could be getting something entirely different than what is advertised on your package! All things considered, if you’re using any kind of medication currently or thinking about starting new medication soon after trying Kratom extract—please consult a doctor first before doing so!

More research needs to be done to understand if it’s safe or not.

When it comes to kratom’s safety, the science is not clear. One study has shown that long-term use of kratom can cause liver damage. But this was on mice and rats, so it’s not clear if the same thing happens in humans or if kratom is even responsible.

According to federal officials, the main concern with kratom is its potential for abuse and dependence—meaning people use it more than they are supposed to or start using it without realizing that they have a problem at all (such as an opioid addiction).

A lot of research needs to be done before we can say anything definitive about whether or not kratom is safe for people who need treatment for substance use disorders.

Kratom is a powerful substance, and it’s important to understand the risks before taking it. But if you do decide to try kratom, be sure to follow the recommended dosage and don’t combine it with other drugs or medicines. You should also keep an eye out for any unusual symptoms like nausea or vomiting.

We stand by our products and guarantee 100% satisfaction or a money back guarantee. If you have any questions or issues, please reach out to us so that we can help!